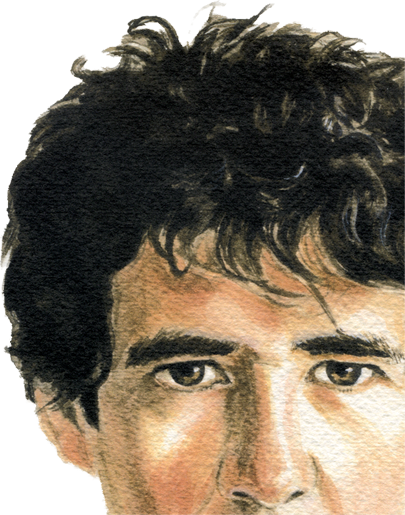 Here’s a chance for you Londoners to catch Stevie’s one man show this Thursday evening at the Lexington, London where he will be playing a support slot to Scottish singer songwriter Rachel Sermanni.

Doors are 7.30pm and Stevie will be onstage just after 8pm. Ticket info for Thursday’s gig can be found here: Super Hits of the Seventies Russian Red and The Vaselines